Covid-19 has exposed politics as not fit for purpose

The Liberal Democrats will today lead a debate in the House of Commons calling for a “radical overhaul” of Westminster politics, warning it is “not for purpose” to tackle the coronavirus pandemic.

The debate - the first in the House of Commons chamber on electoral reform since 2016 – will be led by Liberal Democrat Constitutional Affairs spokesperson Wendy Chamberlain.

The North East Fife MP is expected to declare that Westminster’s broken political system is shutting out people who “need their voices heard now more than ever” during the coronavirus pandemic. The Liberal Democrats will use the debate to call on other political parties to join them in getting behind change and reforming the way people elect MPs with a proportional voting system.

“If the last three years have shown politics isn’t working for people then the coronavirus crisis has made it clearer than ever that reform is needed.

“Covid-19 has exposed the political culture in Westminster as not fit for purpose. Our democracy doesn't need piecemeal change, it needs a radical overhaul.

“Over the coming months and years we’re going to face numerous issues as we seek to overcome and recover from the coronavirus crisis. We need to work together – yet our Westminster politics is adversarial and divisive.

“Simply put, that means the true variety of the electorate’s voices are not heard. Many of those people are the same people who need their voices heard now more than ever. It’s time all parties got behind change.” 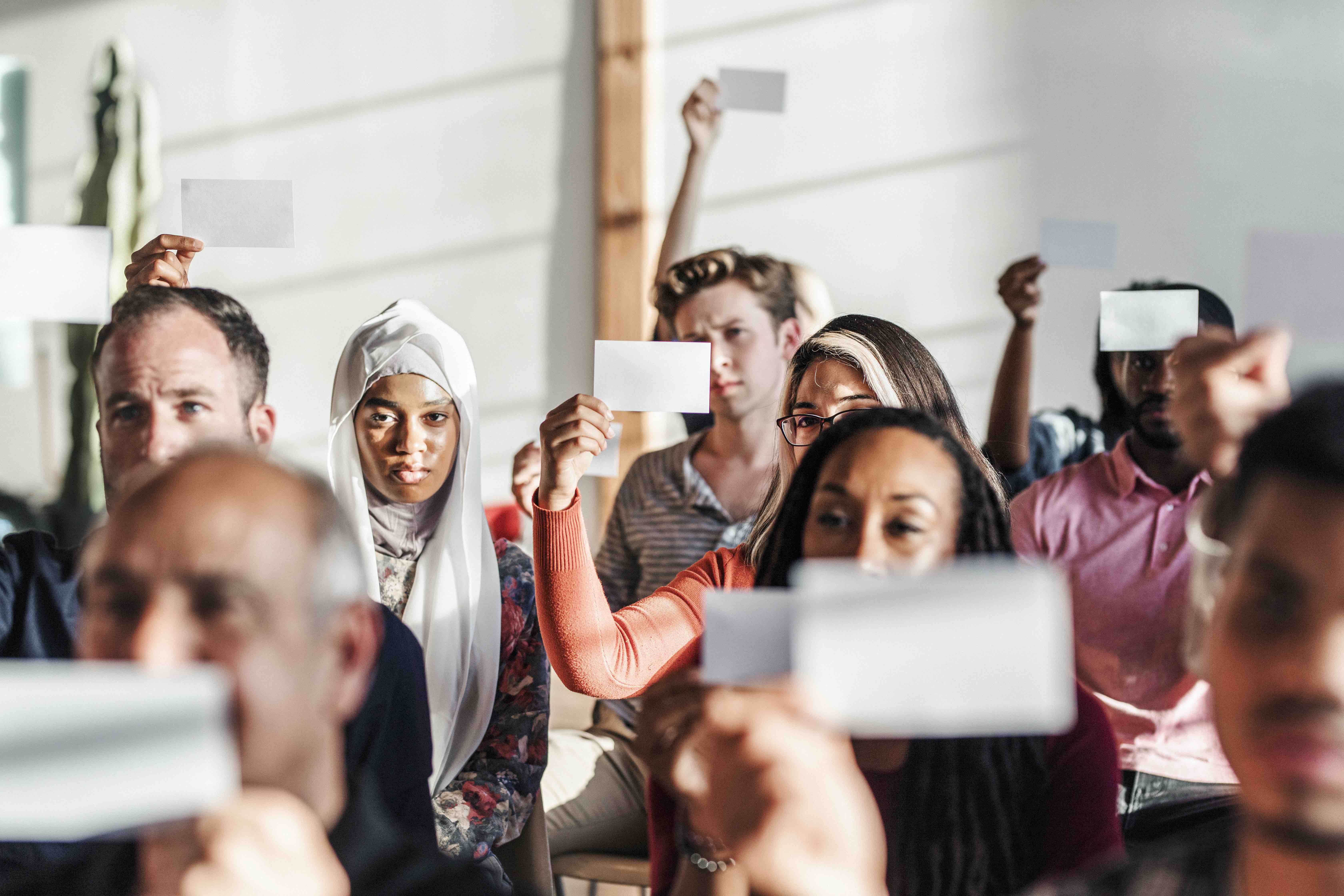 Joining Wendy in arguing that the British political system is broken, the Liberal Democrats in Europe also emphasised the need to give British citizens living outside the UK the right to vote and participate in British elections. "We are the forgotten constituency," declared Robert Harrison, a long-term German resident, and Chair of the local Party. "Many of us still retain close ties to the UK, and are massively impacted by decisions made in Westminster".

Andrew Houseley, from Suffolk and now living in Bulgaria, added that "there are over 67,000 EU nationals working in the NHS helping to fight Covid-19 and the effects of the coronavirus, and we also want to see them being able to participate in a future election."