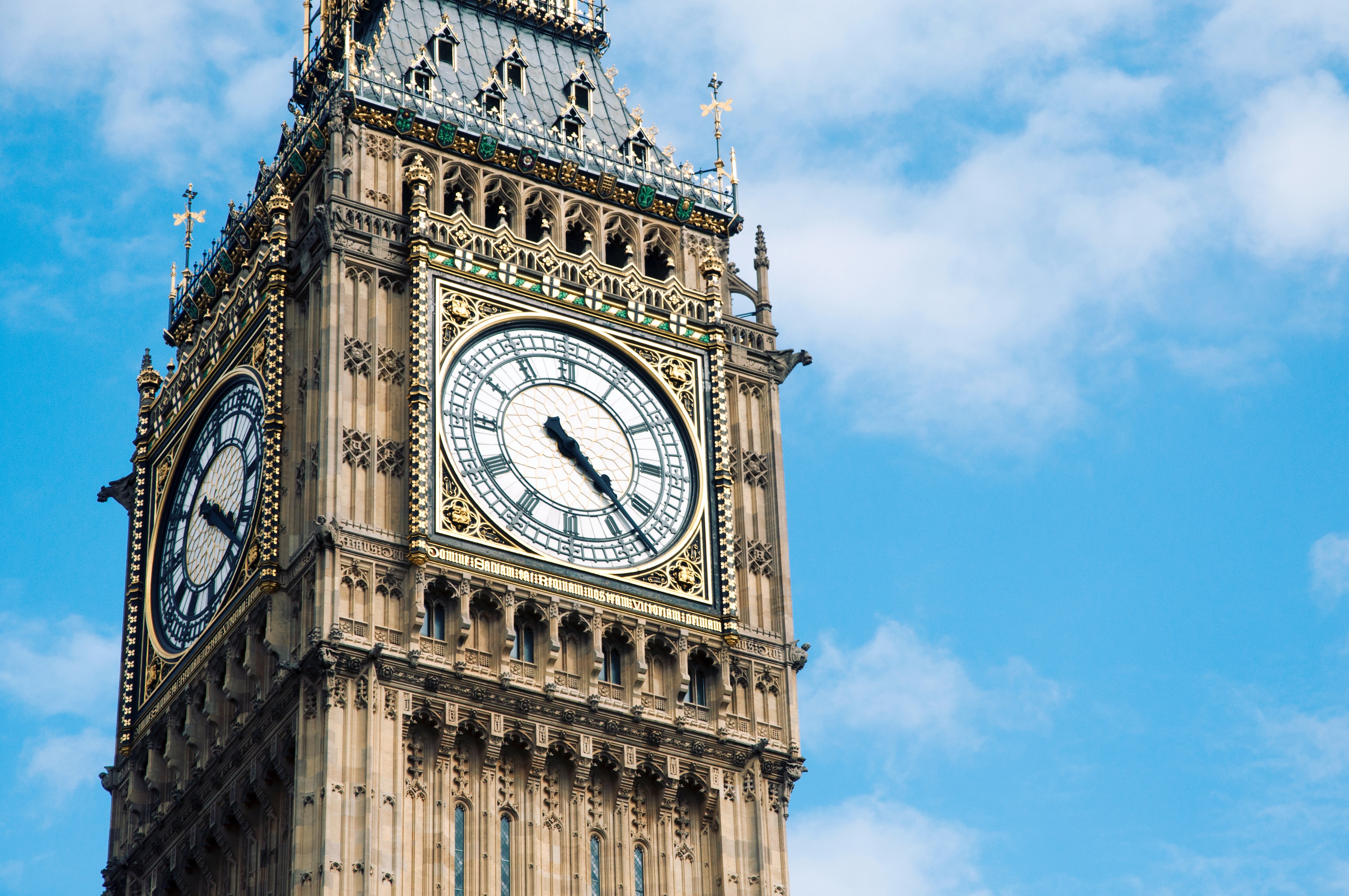 There are almost 5 million UK nationals living outside of the country. As other countries recognise, these citizens have a huge and unique contribution to make and if the UK Government is serious about its Global Britain agenda, it should be forging links with Britain's abroad as a key form of soft power. Restoring votes for life would be the first step towards recognizing the role that citizens resident abroad can play

What happens in the UK can have a massive impact on those living abroad. Around 80% of the 1.2 million British nationals in continental Europe are of working age or younger. Many have paid taxes and national insurance in the UK, meaning tax and pension changes will affect them in the future. They maintain ties to their families and friends and their children or grandchildren studying there. Most are affected by changes in law and policy on health care, social care, education and university fees. Recent changes in immigration rules mean that there are increasing difficulties to return to the UK to care for sick or elderly parents if a partner is a foreign national.

The UK is increasingly out of step with the vast majority of other democratic countries (including the US and the majority of European countries) who have given their overseas citizens the right to vote. Liberal Democrats support also the creation of overseas constituencies with dedicated MPs, such as those known in France and Italy. The question of voting rights is integral to the relationship between a citizen and the state. A democratic government should not make changes to laws and policies that affect people’s fundamental rights without giving them a say.