In their election manifesto launched on Wednesday, the UK Liberal Democrats committed to supporting British citizens living overseas and allowing them to vote in future parliamentary elections. Commenting on the manifesto commitment, the Chair of the Liberal Democrats in Europe, and long-time German resident, Robert Harrison welcomed the promise: 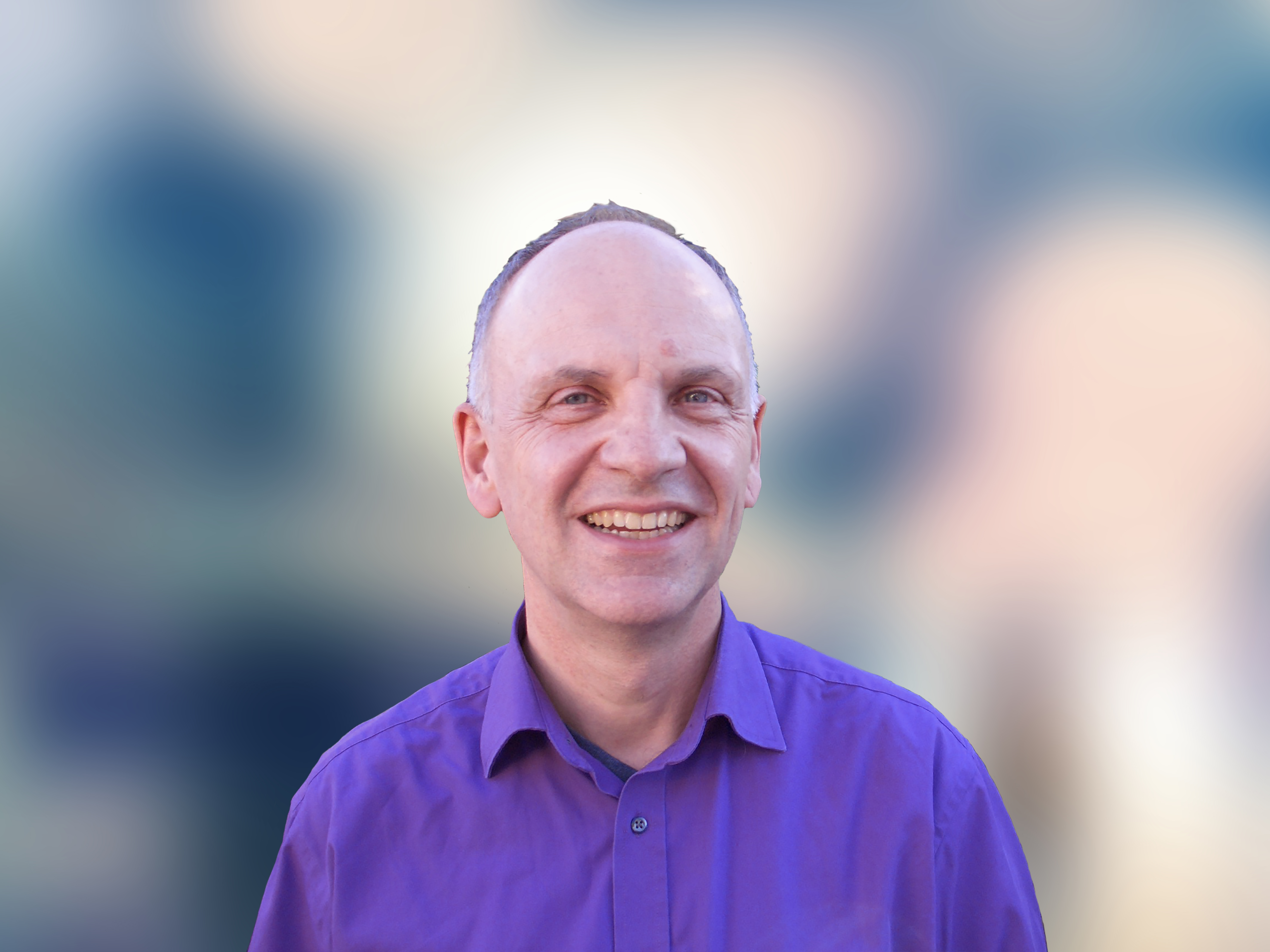 “It’s something that we have campaigned for. The UK is one of only a handful of European countries that does not give all of its citizens the right to vote in national elections.

We were denied a vote on the Brexit referendum, despite the fact that those of us living and working in Europe were going to be massively affected.”

Harrison also urged anybody who was still eligible to vote because they had lived outside the country for less than fifteen years to make sure that they registered for the forthcoming elections. “It only takes five minutes on the government’s “Register to Vote” website and can be done until 26 November”, he continued.

The Liberal Democrats also committed to establishing overseas constituencies with dedicated Members of Parliament to represent the interests of Britons living overseas.

Information for those UK citizens still eligible to vote can be found at the government's Register to Vote website linked here.