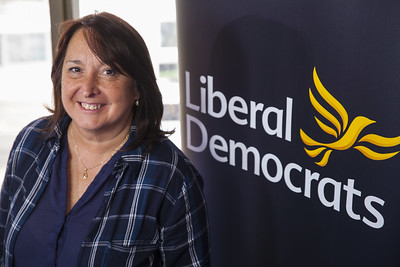 Liberal Democrats are fighting to give EU citizens the automatic right to stay in the UK, without the need to apply – and Christine Jardine’s European Citizens’ Rights Bill would have done just that. The leader of the House of Commons, Jacob Rees-Mogg, pushed through a government motion in the House of Commons that will end any chance of the bill becoming law in this parliamentary session.

As members of the Liberal Democrats living in Europe, we're supporting the rights of EU citizens to continue to live and work in the United Kingdom.

Add your name to our campaign to give EU citizens the automatic right to stay.