Reuters reports this week that Swiss Banks are enjoying a massive boom, as wealthy UK residents move their assets to avoid the economic consequences of Brexit, revealing the stark contrast between those who are set to be the post Brexit haves and have nots. 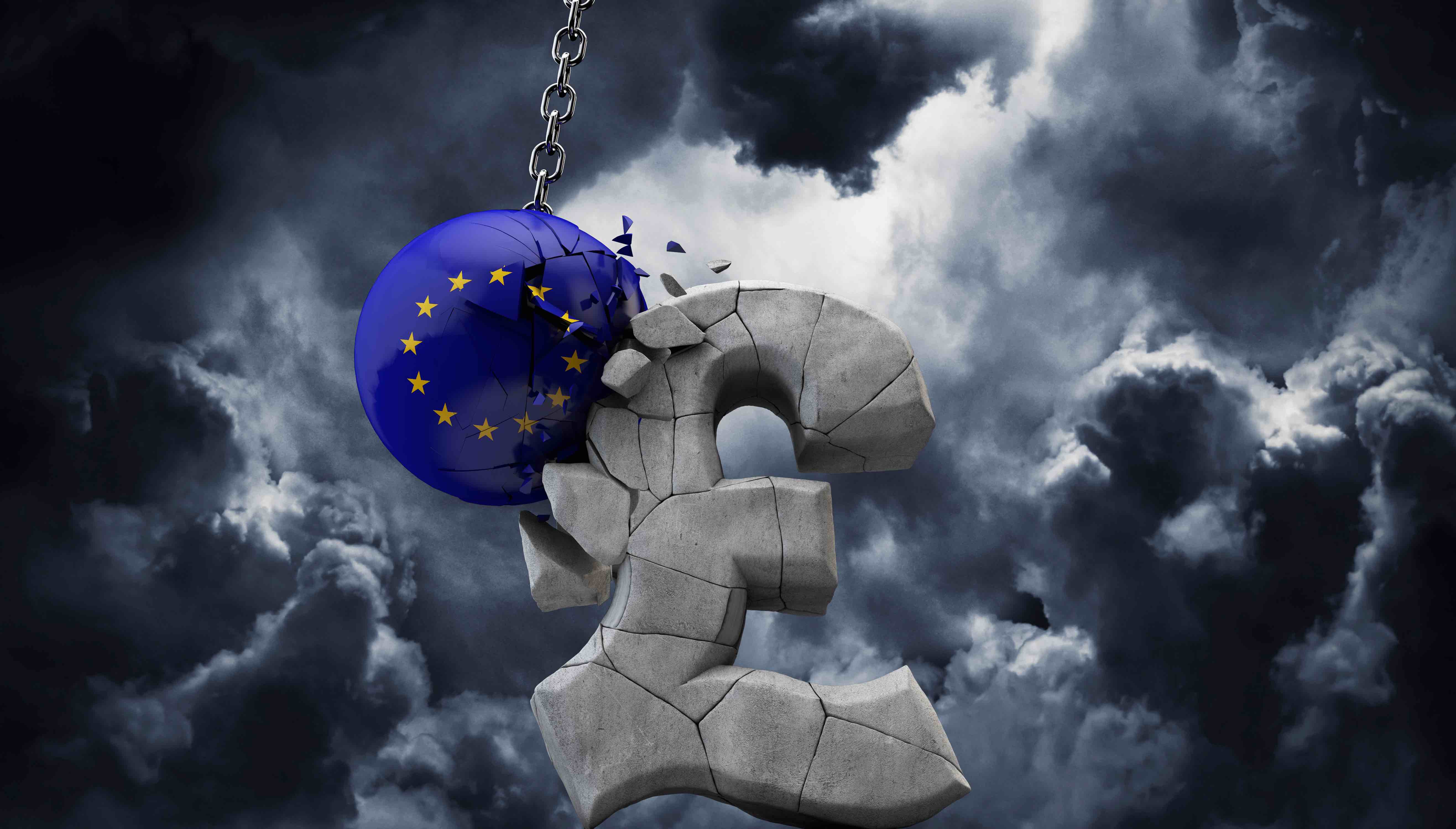 The Liberal Democrats in Europe pointed out that normal British citizens do not have the opportunity to insulate themselves from the toxic Brexit fallout. The government‘s own „Yellowhammer“ reports suggest that there may well be shortages of food and medicines, in particular if there are delays at the ports through which much of the UK‘s food enters the country. It is highly likely that the value of the pound against the Euro will fall even further than the 20% drop seen since the Euro referendum pushing prices of imported goods higher at home and further impoverishing UK pensioners resident in the EU. “We know some pensioners who are looking at returning to the UK because of uncertainty over their finances and in particular their healthcare costs but they also know that they will struggle with the high cost of housing should they choose to return. These pensioners have really had the rug pulled from under their feet and are faced with very difficult choices that result in loss whichever option they choose. While it is alright for some to stash funds in a Swiss Bank, we have found that most Brits we know in Europe are simply working people with families to support and few surplus funds attractive to Swiss private bankers.“