Covid-19 Parliamentary Select Committee should be set up 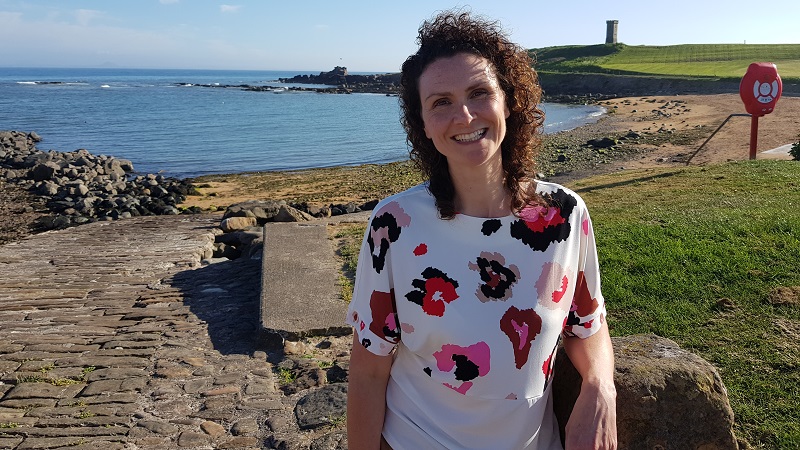 Representatives from five of the nine parties represented in the House of Commons have joined the Liberal Democrats in calling for steps be taken to guarantee “smaller parties are heard during this time of crisis.” Citing the need for a “plurality of voices” to ensure robust scrutiny of the Government’s handling of the crisis, representatives from the Liberal Democrats, Plaid Cymru, Green Party, Alliance and SDLP are calling for the creation of a Coronavirus Select Committee, to include representatives from every political party represented in the House of Commons. The new Select Committee would be a “central point for holding the government to account” for its handling of COVID-19.

In a letter to the Leader of the House, coordinated by the Liberal Democrats, the MPs also call for several changes to procedures of the new ‘hybrid’ parliament, including:

MPs have a duty to represent our constituents from the moment we are elected. This duty is felt even more keenly in the face of the current crisis, which is taking a terrible toll on lives, livelihoods and freedoms.

It is therefore a real relief that we’ve been able to use technology to get Parliament back to business, in virtual form. However, the current systems risks excluding the voices of MPs from smaller parties, at a time when a plurality of voices is essential.

That is why we are calling on the Government to set up a Coronavirus Select Committee, made up of representatives from every single Parliamentary Party. This is the only way to guarantee smaller parties from across the political spectrum the opportunity to scrutinise and ask questions of Ministers at this critical time.

The full text of the letter to the Leader of the House reads:

Dear Leader of the House,

We, the undersigned, are writing to you as representatives of smaller parties in Parliament.

Right now, scrutiny of the government is more important than ever. COVID-19 has posed severe challenges to the way in which we conduct that scrutiny. We want to congratulate you as Leader of the House, Mr Speaker, the House of Commons Commission, and the hardworking UK Parliament staff for ensuring that Parliament can still meet and do its job even in these difficult times – both through remote meetings of Select Committees, and the hybrid Parliament.

If scrutiny is to be done properly, then it necessitates a plurality of voices. A diverse range of opinions is very important. It enables questions from specific interests and groups who might otherwise be ignored. And it allows better routes for communication with those groups.

That means that we must be doing all that we can to enable MPs from across the House to access proceedings. This must be completely inclusive, encompassing all Members from those who are not IT literate to people who may have specific access requirements.

Effective scrutiny also involves airing a diverse range of political opinions too. That is where the role of smaller parties is vital. It is important to remember that there are nine different political parties represented in Parliament – not three. If a wide array of opinions are not heard, then Parliament is not doing its job effectively.

However, the effect of COVID-19 upon the operations of Parliament has left us extremely concerned that our voices will not be heard.

First, while there are technically up to 18 hours virtual participation available a week, there are only six hours of hybrid scrutiny proceedings. The opportunities for MPs to ask questions are therefore reduced. We are concerned that as a result of this, smaller parties in particular will lose their ability to hold the Government to account. We ask for you to extend the hybrid scrutiny proceedings from two to three hours – enabling more MPs, and a wider array of parties, to ask questions.

The shortened proceedings also mean we are not able to table parliamentary questions and Early Day Motions until 5.30pm on Thursdays as usual. Items which are laid on Wednesday afternoon now only appear on the order paper on Monday, which is a long gap. Moreover, as the House is rising earlier each day, we have less time for tabling on the days we are sitting. We ask you to consider amending these deadlines so all MPs are able to properly scrutinise the Government.

While Parliament is now sitting again, it still faces the long summer and conference recesses. If we continue to be reliant during periods of recess on the work of select committees, then there is a danger of smaller parties being excluded from essential scrutiny of the government’s response to coronavirus – and that very scrutiny suffering as a result.  We are also concerned that we may not have access to written parliamentary questions over the summer recess.

Therefore, we are calling on you to establish a Coronavirus Select Committee, chaired by the Leader of the Opposition and made up of at least one representative from each party, to ensure the voices of smaller parties can be heard. This committee would be a central point for holding the government to account over its response to COVID-19.

There is precedent for a large committee with wide membership scrutinising decisions of national importance. The Exiting the European Union Select Committee, from 2016 to 2019, was set up in just this way. There is clearly, therefore, a precedent for encompassing a wide range of views when it comes to the scrutiny of very significant government decisions. We also note that the Scottish Parliament is currently in the process of establishing a cross-party Coronavirus committee.

More widely, we are calling on you to ensure that smaller parties are heard during this time of crisis.

A significant achievement has been secured as Parliament meets in hybrid form for its initial sessions. Now we have an opportunity to ensure that Parliament carries out scrutiny to the best of its abilities. That means involving representatives from all 9 parties – not just the largest 3. This is the only way to allow Parliament to carry out scrutiny to maximum effect.

We look forward to hearing from you on the points we have raised.