The results of our recent survey on the issues facing British citizens living outside the UK are in. 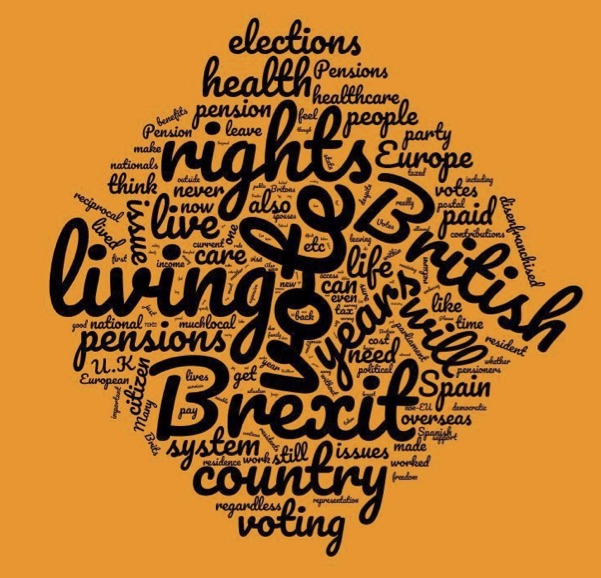 We know that there are around 5-6 million British citizens living abroad and the results of the survey show that they come from all walks of life - working families with children, pensioners, students, professionals, freelancers, etc. Many continue to pay taxes to the UK Government and retain close connections to the UK.

Many of the respondents reported that they were disenfranchised in the 2016 EU referendum and yet an estimated 2.2 million living n the EU have the most to lose, especially in the event of a ‘no-deal’ Brexit.

The Liberal Democrats had already committed themselves to “enable all UK citizens living abroad to vote for MPs in separate constituencies and to participate in UK referendums” and enfranchise all British citizens of voting age and funnelling them into a small number of overseas constituencies to give Brits abroad their own say in Westminster whilst ensuring UK-based MPs are not distracted from dealing with the needs of their local constituents. This position was supported by the majority of those answering the survey.

Many people told us that they wanted to unfreeze pensions, enable students to pay home rather than overseas fees to study at UK universities and argued that their UK residency rights should be better protected.

We are still open for comments - do get in touch if you have any further input or questions.

A full copy of the survey can be found here.