Wera Hobhouse joins the LibDems in Europe for an Online Event

Join us in a conversation with Bath MP Wera Hobhouse. 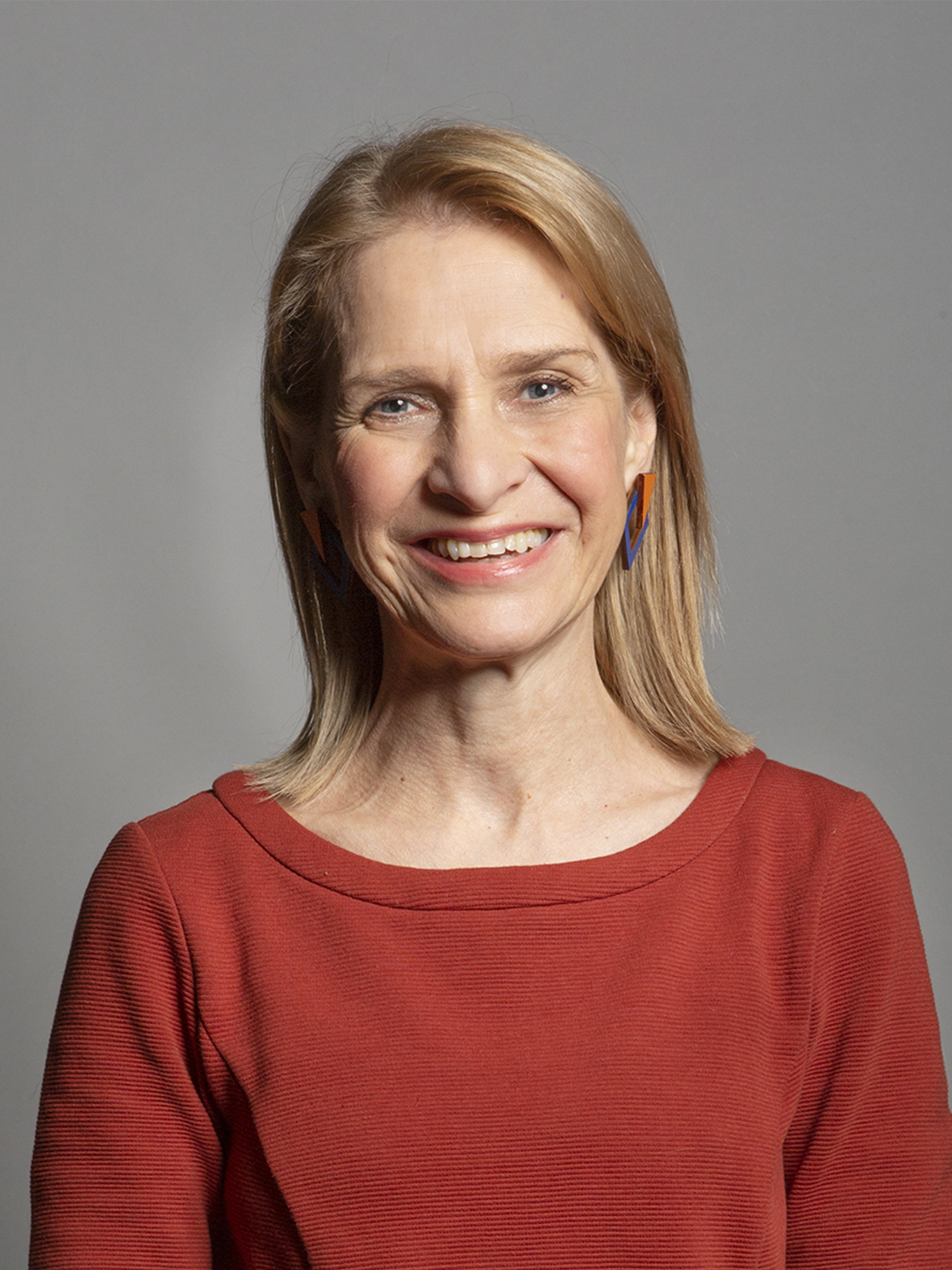 Wera Benedicta von Reden was born on 8 February 1960 in Hannover Germany, and studied history and fine art at the University of Münster and afterwards studied art for two years at the École des Beaux Arts in Paris. She then moved back to Germany, completing a masters in history and fine art in Berlin. She married William Hobhouse in 1989 and moved to England the following year.