No one knows the real cost of Brexit 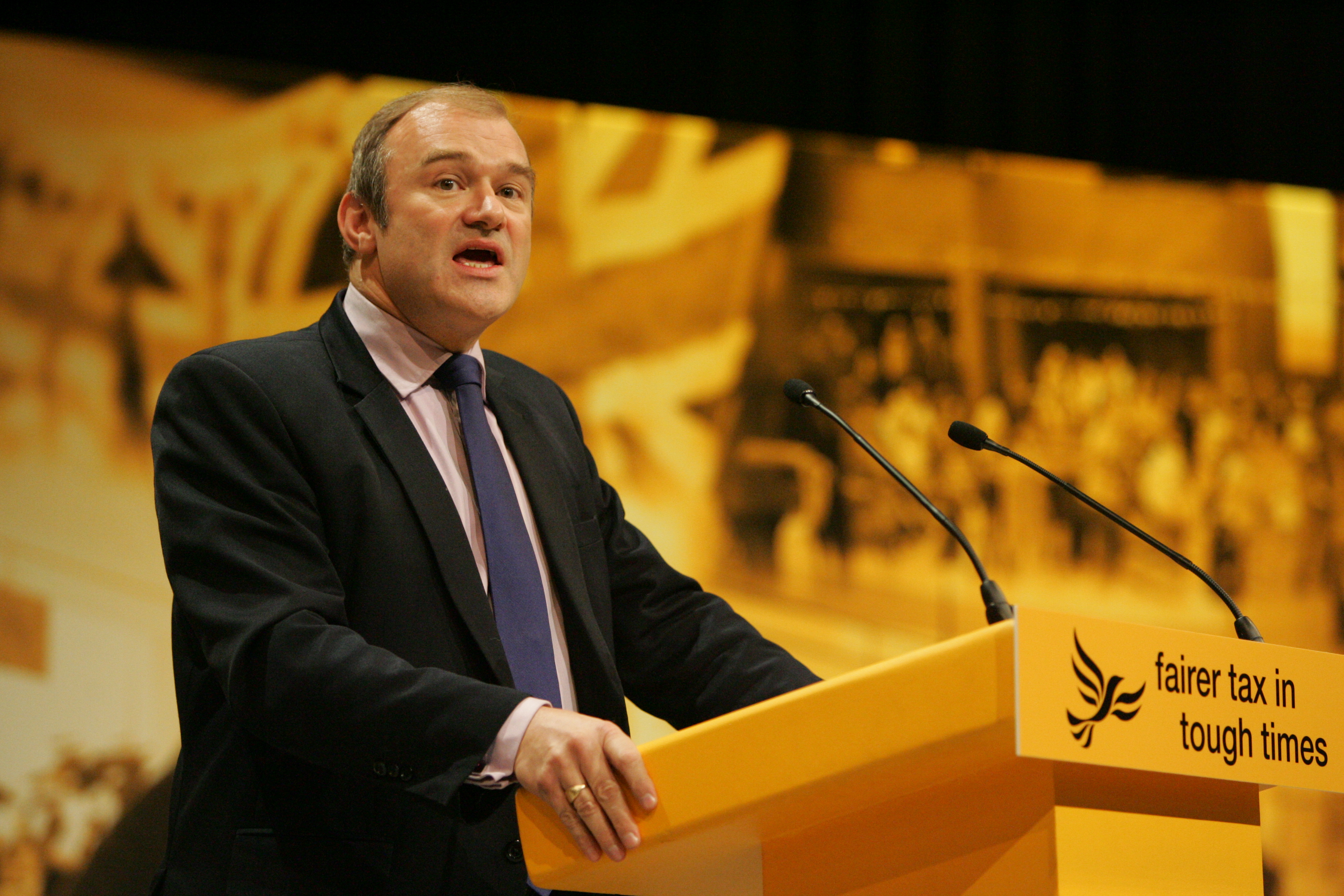 In his speech, Mr Javid also acknowledged the severe impact that Brexit would have on businesses, “especially if you a trader with the EU”.

Unfortunately, this also means that none of his spending pledges are credible in the slightest. The Liberal Democrats want to know - how can he claim he can fund public services when no-deal Brexit will be draining the Exchequer by tens of billions? The only plans Javid can really implement is raising taxes and skyrocketing borrowing to keep the economy afloat.

Support the Liberal Democrats will stop this economic chaos by stopping Brexit, and return the UK to sustainable growth.

If you are interested in helping the Liberal Democrats in Europe then get in touch or sign up as a member here.