I write this message on New Year’s Day travelling on a train – one of the world-famous ICE trains – travelling the length of Germany from Munich to Hamburg. The journey has given me plenty of time for reflection on the events of the past year and those in the near future. 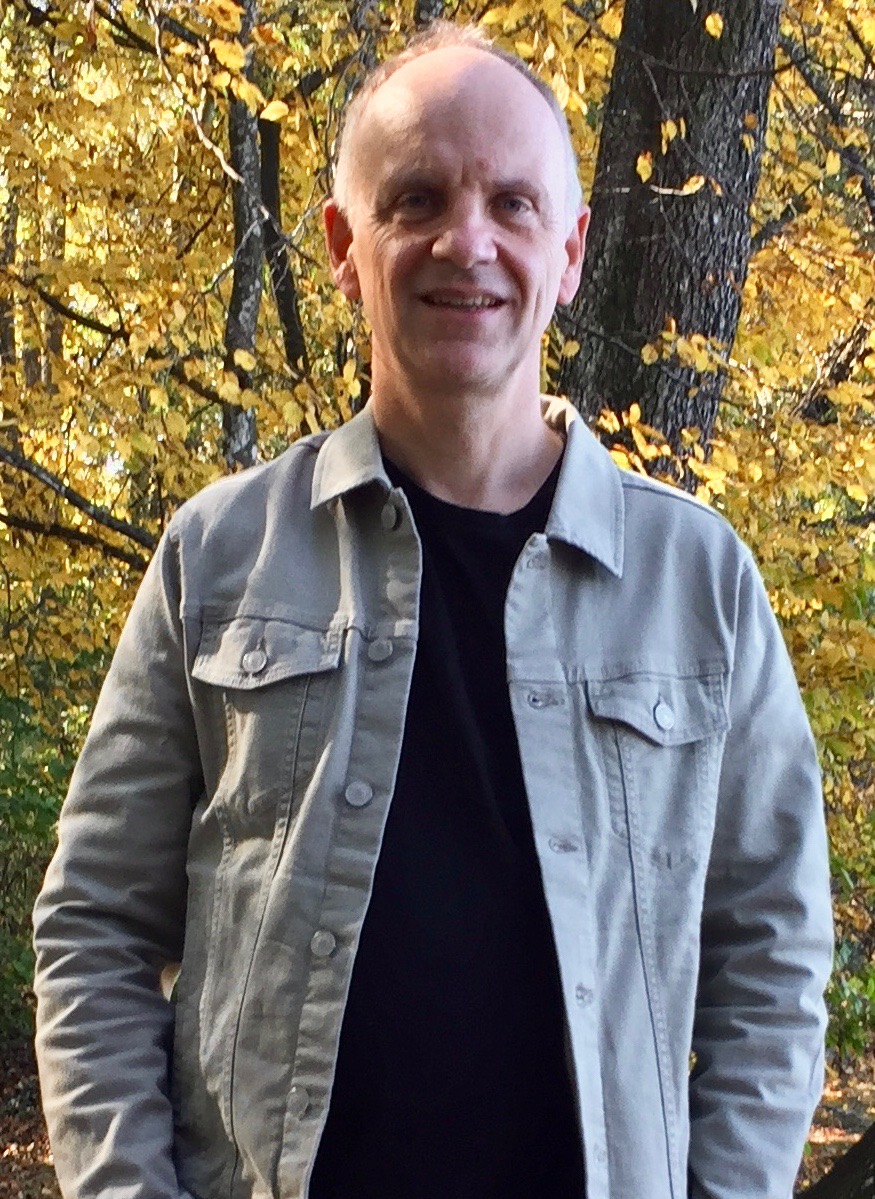 I write this message on New Year’s Day travelling on a train – one of the world-famous ICE trains – travelling the length of Germany from Munich to Hamburg. The journey has given me plenty of time for reflection on the events of the past year and those in the near future.

Like most British citizens living in Europe, Brexit has dominated much of what I have been doing. I’m fortunate in many ways – my application to become a German citizen and retain my UK nationality has been accepted. I won’t need to worry about work and residence permits. But I have many friends who do. As part of the British in Europe team, we’ve been trying to make things as easy as possible, but it’s not helped by the Tory Government’s appalling approach to and mismanagement of registration of European citizens living in the UK. How can British nationals be expected to be treated differently in their adopted countries?

Comparing reports in the British and Continental Press has been highly revealing. The German press is bemused by the incompetence of the government – this week’s report on the ferry company with no boots has been covered significantly. British politicians and journalists seem to think that the EU is just waiting on the UK. Chancellor Merkel – among others – has just expressed her regrets about the decision to leave the EU, but has done little more. The importance to German industry of the Single Market with its four freedoms of goods, services, labour and capital is greater than giving the UK special privileges. Boris Johnson was frankly wrong when he argued that BMW would see it otherwise.

Going from the South to the North of Germany does not mean going through a Teutonic version of the Watford Gap from which point onwards, the economy gets weaker and opportunities for working people and the young diminish. Germany has really worked on making sure that wealth and opportunities are distributed around the country. The disappearance of the coal and steel industry in the Ruhr Area was compensated by massive programmes to build up new employment opportunities. The integration of the states of the former GDR was alleviated by a special solidarity tax raised on all incomes, the revenues of which were used to provide employment opportunities in the East.

Germany and other EU countries have also seen a massive transfer of resources to Central European states to expand their economies and create opportunities for those living in the former Eastern Bloc.

Yet, London for many years has only paid lip service to those areas in the regions of England, as well as in Scotland and Wales that had for years suffered from lack of investment. Much of the funds that were used came from the EU and it’s highly ironic that these were the areas which voted overwhelmingly in favour of leave. These areas could not “remain” as they were – and as Liberal Democrats, we must recognize that fact and invest in the future to re-build these areas.

The next months will continue to be dominated by the Brexit debate. Will the UK leave the EU or not? Will there be a Peoples Vote on the May deal or not? I hope so and we’ll continue to campaign to reverse this catastrophic decision. We’re going to be fighting to ensure that British citizens retain their right to vote in future for Westminster elections – preferably with separate “overseas” members of parliament for non-residents. And should Brexit come, we’ll be active in making sure that UK citizens still enjoy access to healthcare, pension rights and other social security benefits so that they can continue to live with their families in their adopted countries.

Thank you for your support in the past year – and let’s work together in the future.