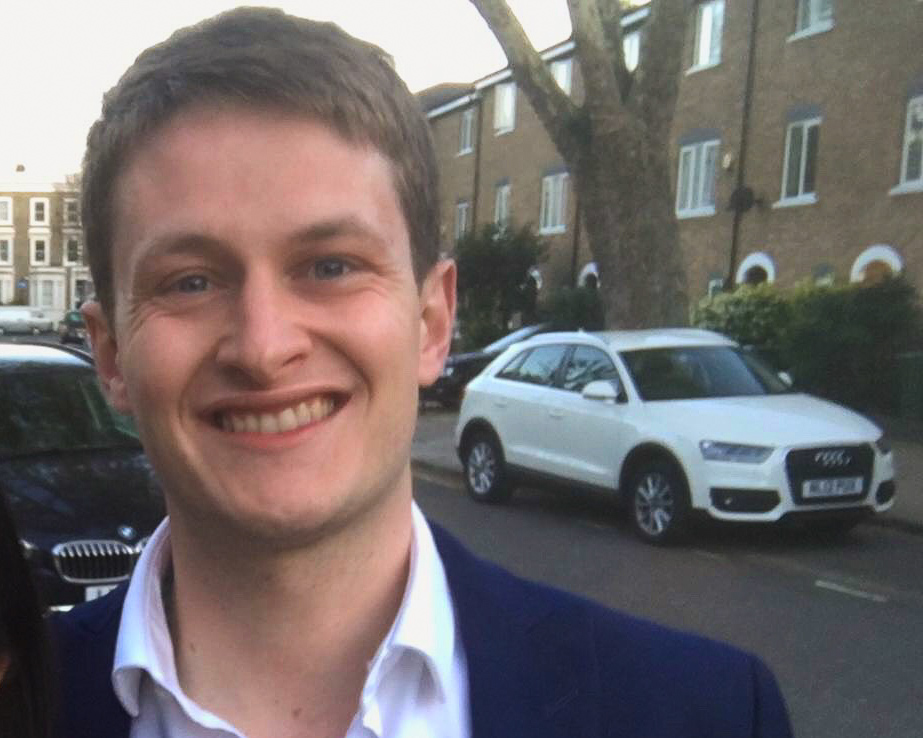 Dave Chadwick reports on the first Liberal Democrat leadership hustings: The two candidates, Ed Davey and Jo Swinson, would certainly complement each other very well as a leadership duo and I hope the rest of the campaign will be fought as amicably.
Their positions on many issues were very similar. Both were clear that they will campaign hard to STOP BREXIT.

Jo Swinson was at her best when she talked about addressing the injustices created by our imbalanced economy: the disconnect between the two Londons: those earning the high salaries in plush offices and the people that clean their toilets; that we shouldn’t subsidise big business and that we should focus on wellbeing instead of economic statistics. She was clear that she wants to build on her track record in forcing business to behave better, having introduced legislation during the coalition for Shared Parental Leave and Gender Pay Gap reporting.

Jo wants to achieve electoral reform through cross-party cooperation in parliament, opining that it needs a cross-party solution. She said that the party had tried and failed to achieve it by getting 60 MPs.

Jo showed that she understands the changing media landscape; that we need a strong presence on digital platforms and that it’s possible to carve a media profile out for yourself rather than wait for invitations: “I can get media coverage and cut through to new generations”.

However, Jo appeared to miss the key lesson from 2017; that opposition to Brexit isn’t enough motivation in itself to convince young people that the Liberal Democrats are capable of solving their problems. Several other parties also oppose Brexit and threaten to soak up the under 35 vote. Jo is spot-on in her conclusions that we have to get better at Digital but to create an impact via these channels you have to talk about the things young people care about.

I want to hear Jo acknowledge this; that we need to develop policies and messages that resonate with millennials. Stopping Brexit alone is not enough.

Ed Davey was strong on his messaging, the depth of his policy knowledge was seriously impressive and he struck me as a good team builder. Ed knows that there are millions of people who need to know what we stand for. He wants to build a party and a capital that can reach out to leave communities and give them hope. He wants to position us as the leaders of the movement to stop climate change and decarbonise politics.

Ed Davey wants to win the argument for electoral reform by getting people used to PR by introducing it for local government elections. He advised against political pacts at a local level but insisted that he would never tell a local party what to do.

He stressed the need for internal party reform: acknowledging that our policy-making procedures are too clunky and shut people out. He admitted that he wasn’t fully aware of what young people want and so he wanted to open the party up to listen to them as they are well ahead on issues like sexuality.

Firstly, i’m not convinced that Decarbonising Capitalism is good political positioning. Attempting to position ourselves as the leaders of the campaign to stop climate change is a challenging task. We should make it clear that we are serious about it and develop policies to demonstrate that determination, but to make it our Unique Selling Point is difficult considering that the Greens have established ownership of it. If Climate Change is the one thing you care about then you will probably vote Green anyway. The Conservatives are in a mess because they could never out Brexit Nigel Farage. We should focus on enhancing our credentials as the leading voice on electoral reform, education and the protection of civil liberties.

Secondly, Davey needs to do Digital. During the hustings each contender had teams of supporters handing out leaflets: Jo’s Pamphlet had her twitter and Instagram handles on it. Ed Davey doesn’t have an Instagram account. His messages might be good, but would anybody be listening?